3 Things to Do When You’re Injured 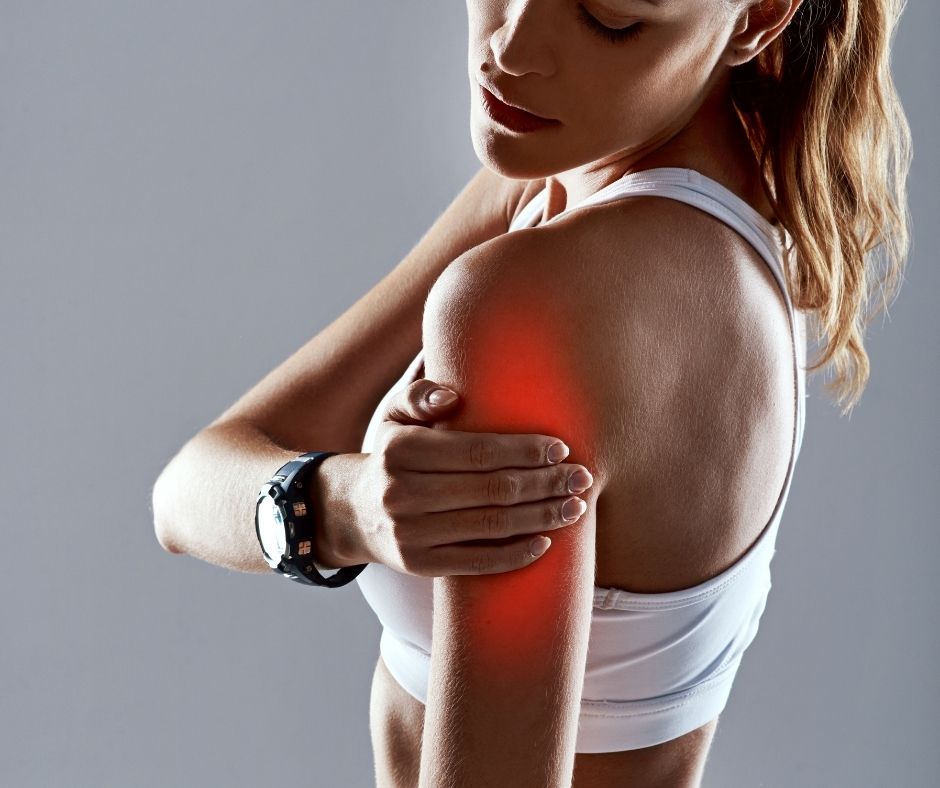 3 Things to Do When You’re Injured

Progress doesn’t need to stop, you just need to re-purpose your purpose

KEEP YOUR CHIN UP AND KEEP FORGING AHEAD WITH THESE TACTICS

You’ve either been there, or you’re going to go there eventually in your kettlebell training. You’re human and not a cyborg, so don’t get all bent out of shape when it happens. What’s “it” exactly? Please forgive my superstition and not just coming outright and saying, but I tread carefully when saying or even typing this word, even though I did already in the title. “It” is an injury.

Personally, despite being very active my entire life, I’ve been blessed with few injuries, tweaks, or whatever you want to call them. It’s pretty remarkable considering I played 3 sports in high school and two for awhile in college that I didn’t have more injuries. My first injury was a broken right foot playing tackle football in my friend’s backyard in the 7th grade. The second injury came when I was a junior in high school, I impinged my throwing shoulder the last game of my high school football career, yet I wrestled an entire season with it, while also doing PT so it could be ready for baseball season.

During the college years, I sprained my ankle a couple times pretty good, which probably hurt the most out of any injury I’ve ever had. After that, I didn’t really experience an injury until my mid 30’s. I strained my SI joint a couple times doing heavy deadlifts while preparing for a competition, this injury can make you feel old pretty darn quick. Now I’m on the back 9 of 3rd decade of life and just recently developed some pretty sharp medial knee pain following a 10,000 Swing Challenge.

You might be thinking to yourself, “cool story bro, what’s your point?” To which I’ll respond, “cool your jets hombre, I’m just building some context to my points, so hang in there and keep reading.”

In each of the above injury scenarios, here’s 3 things I did to keep on truckin.’

A tweak or an injury has the tendency to ruin your motivation and discipline really fast with your kettlebell training. I mean, what’s the point of training if you can’t do what you want to do? Right!?

Wrong. Pain is information, albeit sucky information I agree, but it is information and our body is trying to tell us something. It may be telling is to chill on something we are overdoing within our kettlebell training, it may be saying your technique isn’t up to the task of the weight you’re using, or it may be saying you have some imbalances that you need to work on. You see none of that information says stop moving though. You probably just need to move differently for awhile. That may be a few days, a few weeks, or even a few months in some cases; however, the main thread is TO KEEP MOVING!

Make a list of all the kettlebell training exercises you can do versus focusing on the one’s that cause you pain, and do those for awhile. With few exceptions, you can always work around an injury, and in doing so, you’ll find that you don’t lose much ground, your injured limb may heal faster and experience less atrophy, and you’ll keep your psychological edge in life.

Once again, pain is information. Like the shortcomings of modern medicine with merely treating the symptoms with medication and not the root cause when it comes to lifestyle related diseases like heart disease, diabetes, and cancer, people can oftentimes do the same thing with injuries.

In either scenario above there’s a better approach to this and it begins with a simple question: “Why is this pain being manifested here?” In more times than any surgeon would like to admit, since they are wired to cut to try and fix the solution (this is and always should be your very last option, never first), the body presents pain in areas due to muscular imbalances that are pulling on joints, leading to malalignment, poor posture, poor mechanics, and stuff breaking down, which is where the pain site is. But the important thing to point out is NOT the pain, but the imbalance and malalignment leading to the pain. Treat that, and oftentimes, the issue disappears!

Sometimes all one has to do is look down at their belly. If that is sticking out further than it should, that may be the very first place to look.

3. Control what you can control

Type A people hate this, but oftentimes there are things that are just outside of your control. When I broke my foot in the 7th grade by being awkwardly tackled from behind, I couldn’t control that my buddy tackled me that way. When I sprained my ankle going up for a pass in a heated flag football game with my baseball buddies in college, I couldn’t control that I landed on someone else’s foot and my ankle rolled. I couldn’t control when I went to defend a pass while also tackling a wide receiver that I buried my shoulder into the ground in the process. Stuff just happens, but it’s what you do about the stuff that happens in your life that determines if you come out better or worse on the backend of it.

So, if you’re injured, or when you get injured in your kettlebell training, remember that you can still move in ways that don’t cause you pain, and in fact, you can even train your body to become more resilient by working on things you oftentimes toss aside because you don’t feel it’s that important. Well guess what, it just became important. You can work on your mental game by reading good books and listening to good podcasts. You can focus some of your extra time on not eating like a turd and getting better with your nutrition.

Control what you can control and work hard on those things. As with the rest of the stuff that you can’t control, learn to not be so hard on yourself with those things. Setbacks are going to happen within your kettlebell training, success isn’t linear, and adversity is preparation for greatness.